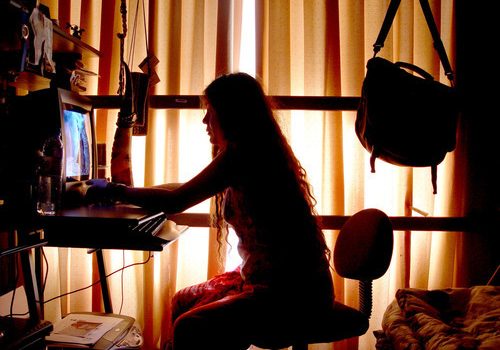 If you are a sucker for interesting past events, give historical movies a chance. These exciting forms of art are set within a particular historical time. They help us understand our cultures or those of other people in other parts of the world. At the same time, they enable us to delve deeper into certain aspects of our lives, inspire us, and change our perspectives on specific issues.

To enjoy watching a historical movie, it has to be great. This begs the need to be cautious when selecting it. Before you start preparing your popcorn, let’s give you some fantastic options to consider when looking for worthwhile historical films.

This historical film is about the life of Frida Kahlo. You should watch it if you wish to know more about the Mexican artist’s personal and professional experiences. The movie shows that she, like most of us, faced countless challenges in life despite her incredible portraits. It also sheds some light on her troubled relationship with her husband, Diego Rivera.

Theodore Melfi directed this 2016 film and co-wrote it with Allison Schroeder. It tells the story of African-American mathematicians and their fantastic work at NASA during the 20th century Space Race. The movie stars Empire’s Taraji P. Henson, who plays Katherine Johnson, Janelle Monáe as Mary Jackson, and Octavia Spencer as Dorothy Vaughan.

With a Motown era setting, this historical film is undoubtedly worth watching. It was inspired by the popular singing group, The Supremes. Starring Beyoncé, Eddie Murphy, Jamie Foxx, and Jennifer Hudson, the movie follows American R&B music’s history in the 1960s and ’70s and its evolution during the time. This film allows you to witness what happens in the music industry and the challenges artists have to overcome.

This film is an adaptation of Solomon Northup’s memoir, Twelve Years a Slave. It follows the life of Northup, a free man kidnapped by two conmen in Washington in 1841 and sold as a slave. Chiwetel Ejiofor plays Northup. Others who feature in different supporting roles include Michael Fassbender, Lupita Nyong’o, Brad Pitt, and Sarah Paulson.

Watching historical movies is a fantastic way to learn about significant past events and keep boredom at bay. Whenever you’re looking for historical films, consider the ones mentioned above. They’re excellent!