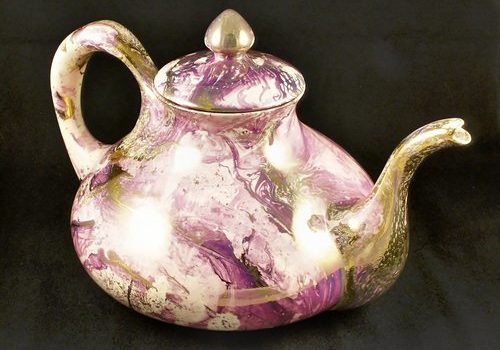 It is true that science fiction is both speculative and futuristic. While a large part of it is also said to be pure fantasy, a close look will reveal that it does borrow a lot from the past. Which would make sense, really, because all fiction must be founded on what exists. Moreover, what was sci-fi some years back is actually a reality today. 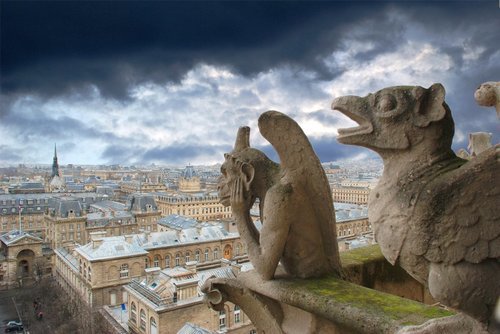 If you pay attention to sci-fi productions, you are likely to find one or several of the following items that are borrowed from the past: 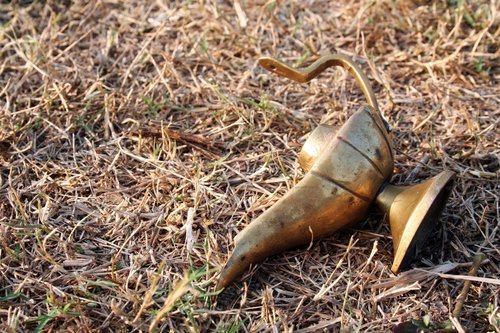 Magic lamps were predominant in ancient stories. They were said to contain genies which could be freed to grant wishes. In many sci-fi forms, you will find superheroes who obtain their powers from special lamps. In place of genies, however, many of these lamps possess technological powers like tracking movements or reading people’s thoughts.

Many sci-fi superheroes must use special kitchen and tableware to enhance their powers. You might find that they always drink from specific specially designed teapots, use certain knives when going on missions, etc.

There is a striking resemblance between the clothing and costumes used by ancient heroes and sci-fi heroes. You will notice that sci-fi saviors of the universe often look like war generals from famous armies of the Greek or Roman empires.

The past forms an important basis for the creation of modern sci-fi. If you are a creator, going back to the past might just be what you need to trigger your imagination.