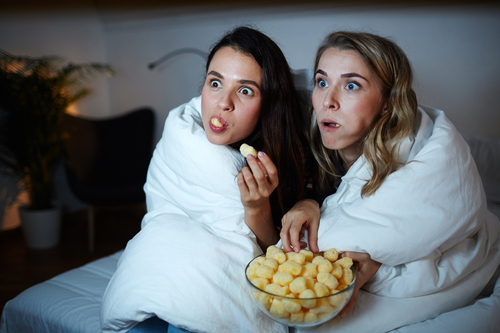 Would you like your family to spend a cozy night together during the weekend? How about watching a modern history movie with your kids on the comfortable couch in your home theater with a lot of freshly made cheese or chocolate popcorn? Your kids will cheer and love it. 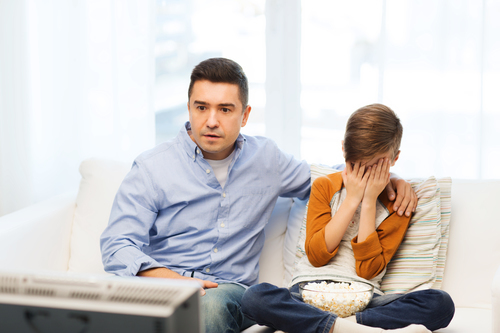 This article discusses some of the great modern history movies for kids as follows.

Mary Poppins is one of the great modern history movies, and the movie is set in 1919 Britain. When Jane and Michael, the children of the Banks family, need a new nanny, Mary Poppins, the magical nanny arrives, and she takes the Banks children on fantastical adventures to their delight.

The movie is a true story based on the Von Trapp family set in Austria during the 1930s. When the country was annexed by Germany, Maria, a young woman with a free spirit, who wants to be a nun, turns to become a governess to seven children of an Austrian naval officer.

The movie is set in early 1900s England. Roberta, Bobby, and Philis move to the country with their mother after their father suddenly disappears. It is a beautiful story in a rich historical context during the Russo-Japanese war with Tsarist Russia as well as the threat of espionage.

The movie is set in late nineteenth-century Kansas. Anna and her father advertise for a new wife in the newspaper after Anna and her brother’s mother died. Sarah Plain, a young woman in Maine, responds to the advertisement, and they are waiting for the arrival of the new wife.

The movie is set in 1960 in New Orleans, Louisiana. It is based on the true story of the first black child, a 6-year-old girl, Ruby, to attend a white-only school. Ruby and her family demonstrate incredible courage and conviction.

The movie is set in World War II. Two siblings from London move to stay with an apprentice witch after losing their parents in the war. The movie is quite lighthearted even though there is Nazi invasion, violence, guns, and war.