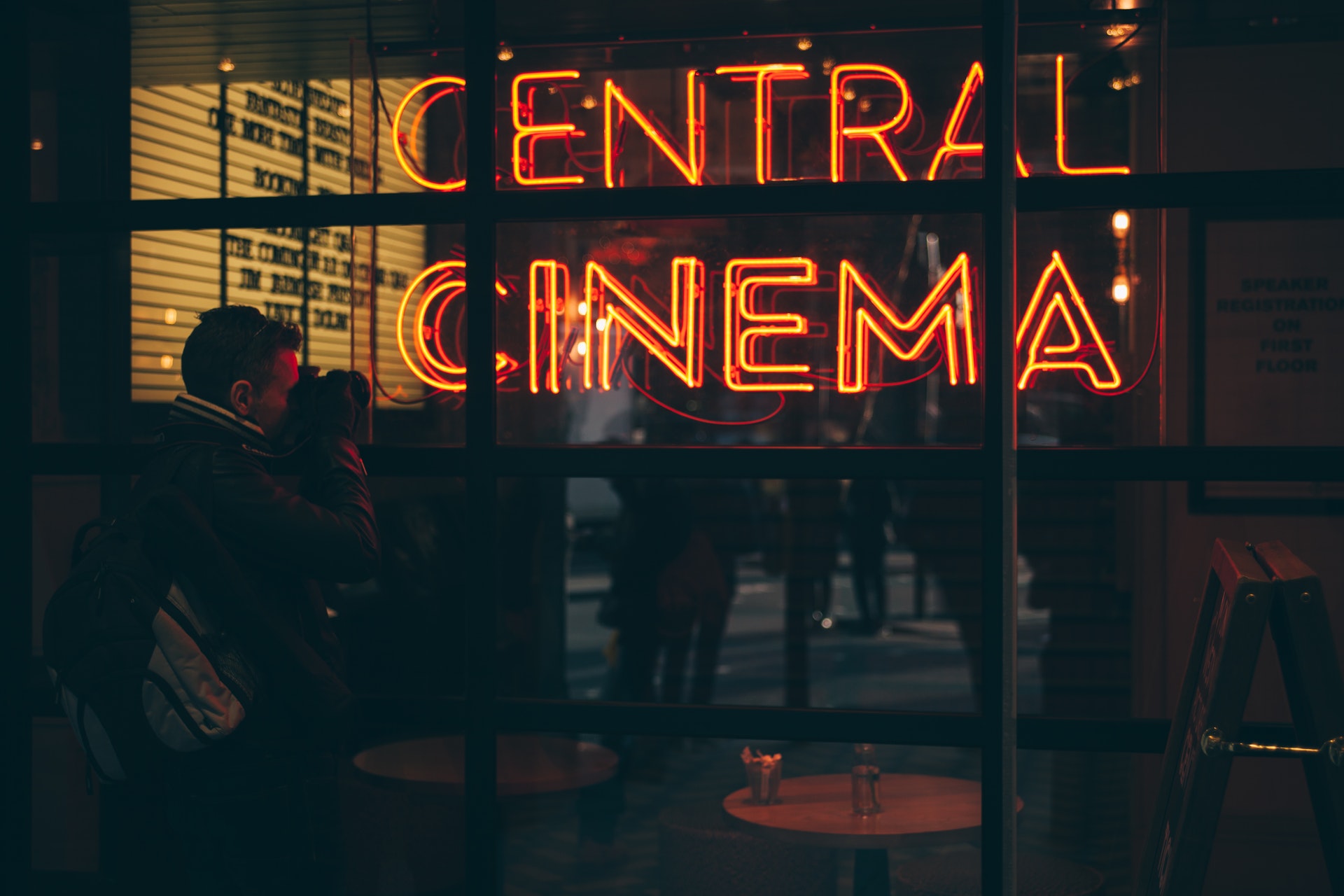 As a genre, sci-fi tends to do quite well at the cinema. It is partly because it is pure escapism – the viewer can lose themselves in a completely different world for a couple of hours – and partly because sci-fi movies have a cult following. Here are just few that are considered to be worth putting the time aside for. 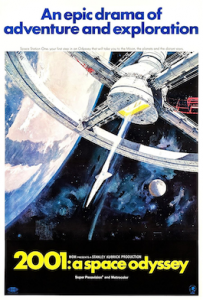 2001: A Space Odyssey
Made in 1968, this movie was directed by Stanley Kubrick and won an Oscar for best visual effects. The movie was based on the book by Arthur C Clarke. The ‘Star Gate’ scene is one of the most famous in sci-fi history.

Alien
This Ridley Scott movie was made in 1979 and introduced the world to a famous sci-fi monster. Given the tag ‘Jaws in Space’ the movie was a huge success and has led to a number of sequels.

Blade Runner
Written by Philip K. Dick, Blade Runner is a story of a police officer whois assigned to 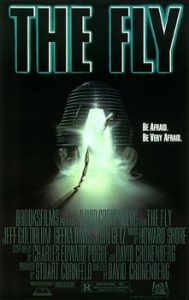 tracking down androids that have gone rogue. Previews of this movie did not go down well but the movie fared better at the box office and has become a cult classic.

The Fly
This is the movie that had audiences looking at insects with suspicion for a long time. The lead character splices himself with a fly. The film won an Oscar for best make-up. Jeff Goldblum will be forever associated with this movie.