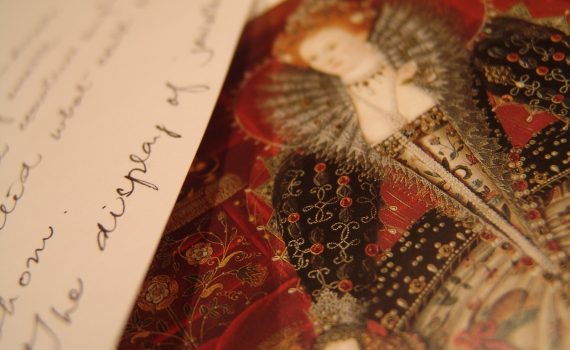 Use of History in Science Fiction and Fantasy Games

Video games often look to history, ancient and modern, as inspiration for their narratives and the look of their worlds. Science fiction and fantasy stand out as popular genres that heavily rely on past events. There are several examples of these, where it is quite clear that the developers directly took well-known public images of the past, using them for the look of the game.

Science fiction games often take place in fictional futures, that share their pasts with our own planet. Usually, scientific advancement has led to something going very wrong in society. The Fallout series imagines what would happen if there was a nuclear war during the 20th century. Survivors emerge from underground shelters centuries later. Players walk in the shoes of one of these characters. The world they appear in is unchanged from how it was in the mid 20th century. Therefore it is a time capsule of the past.

The Halo games are also set several hundred years in the future. However, the story begins thousands of years in the past. It imagines an alternate history, where a doomsday device wipes out most life in the universe. Some species such as humans are saved and placed on Earth. The game takes place in the future when this doomsday device is set to be used again. The player has control of a super soldier, who must fight an alien army to save the universe.

Fantasy tends to utilise imagery of medieval times. This can be seen 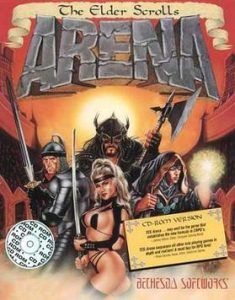 in the Elder Scrolls games. These are set in a world where people fight fantasy creatures with swords and bows. It co-mingles the weapons of the Dark Ages, with magical powers. Players can use both when exploring the world of the game. World of Warcraft is a similar game, which also mixes real historical melee weaponry with fantastical characters. Both of these game franchises have shifted to online play.

Other fantasy games take a more realistic, and grounded, approach to their use of history. The Total War games allow the player to command armies in real life battles of the past. They can also control former empires and invade territories. Users can change the events of history to suit their needs.

Chivalry: Medieval Warfare has been called the most realistic depiction of sword combat. This fantasy game imagines an alternate past, where two factions wage war against each other. Players can choose from many soldier types, such as archer, knight and vanguard. They then are placed in a medieval battle in a first-person view. The game shows people how brutal and painful it was to be a soldier during this time period.