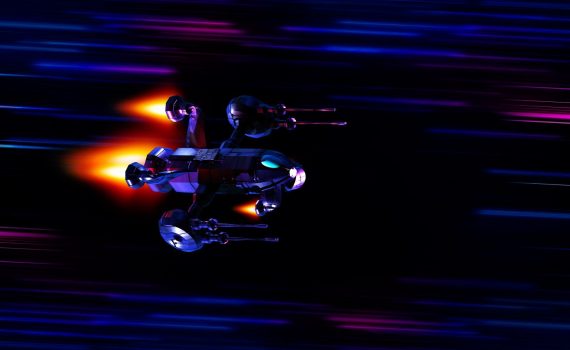 What Can We Learn from Certain Genres?

Digital marketing is currently used to advertise a plethora of all types of products. This includes titles in the creative industry. For example, films and TV shows are constantly being advertised online. The two genres most worth looking at in this regard are science fiction and fantasy. 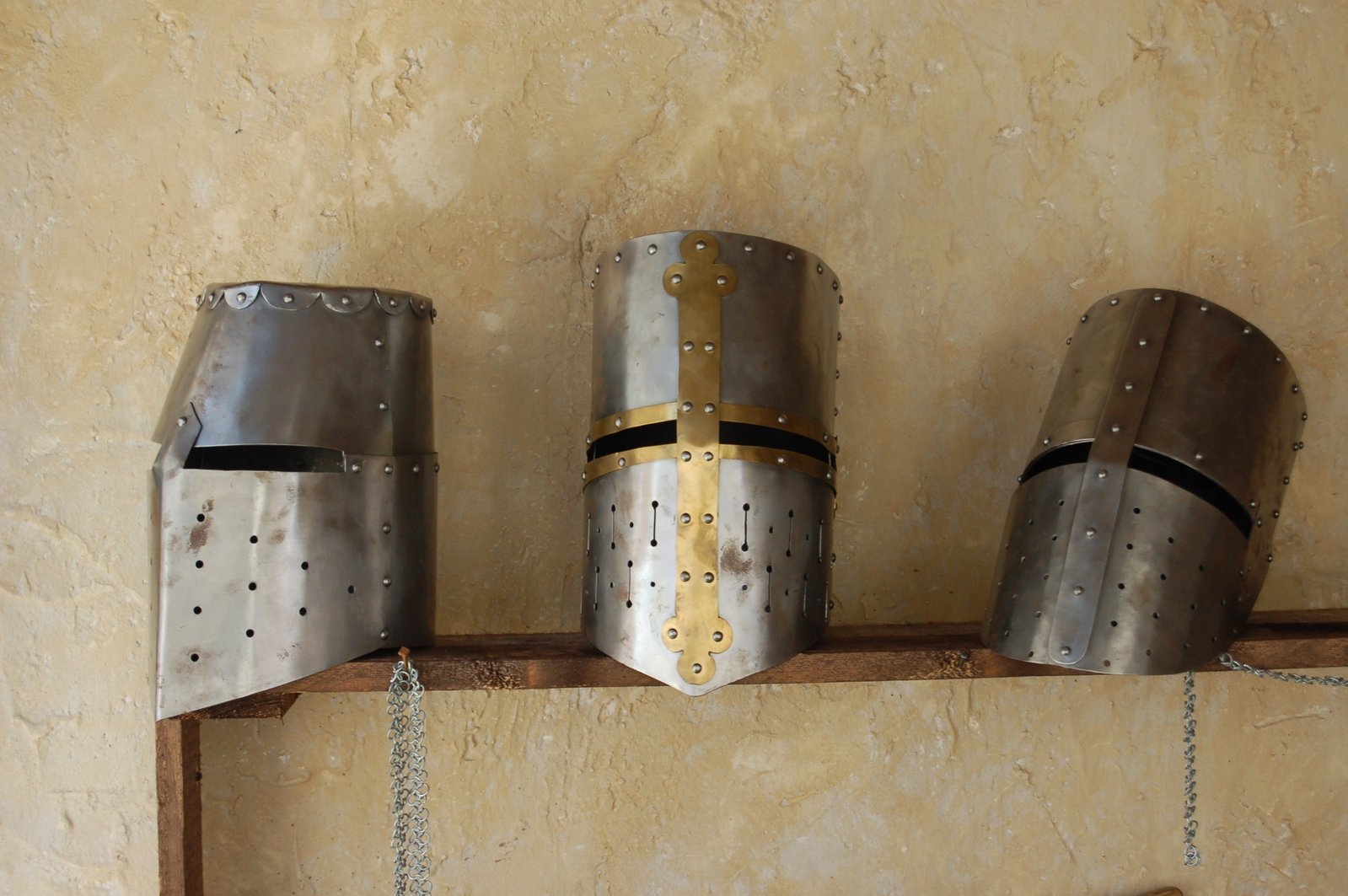 Independent study of genres can aid those who want to get into this line of work. However, it is just one step towards achieving such a goal. The most important way of attaining knowledge is by signing up to Digital marketing courses online as this allows you to learn from experts of the topic. However, before you do this, it may be useful to look at the different ways that sci-fi and fantasy advertise to the general public.

Both of these types of films use historical imagery to entice the viewer. This is because such images will already be familiar to most people. For example, the popular TV series Game of Thrones is set in a fictitious universe. Despite this, its medieval setting contains well-known knight iconography. The plot also regularly mimics real-life stories from the past.

Even science fiction films set in futuristic realms utilize this technique. Star Wars purposely portrays the villainous Empire as being reminiscent of WW2 German soldiers, whereas the Jedi are inspired by the Samurai class of feudal Japan.

Videos are a remarkably lucrative way to sell a film. Studios publish trailers to popular streaming sites. This allows them to reach an audience of millions, thereby building a sizeable potential target market. An excellent example of this is Avengers: Infinity War, which used video marketing to cause a considerable amount of hype.

Sometimes the success of these trailers can make or break the final product. When the trailer for the 2016 remake of Ghostbusters was released, it received a large amount of disdain. This caused the film to do poorly at the box office, and the company behind it ended up losing a significant investment.

Often, a marketing team will pay websites to have a digital poster advertising their product. This is usually done on sites which already have a fair amount of online traffic. That way, it will be guaranteed that enough people see it.

Modern banners tend to be animated in a way which draws the site user’s eyes to it. They also contain a link on the image that takes people to a site dedicated to marketing the product. This was done for the fantasy film, Fantastic Beasts And Where To Find Them. Techniques such as online banners helped contribute to the success of that movie and a growing number of others.