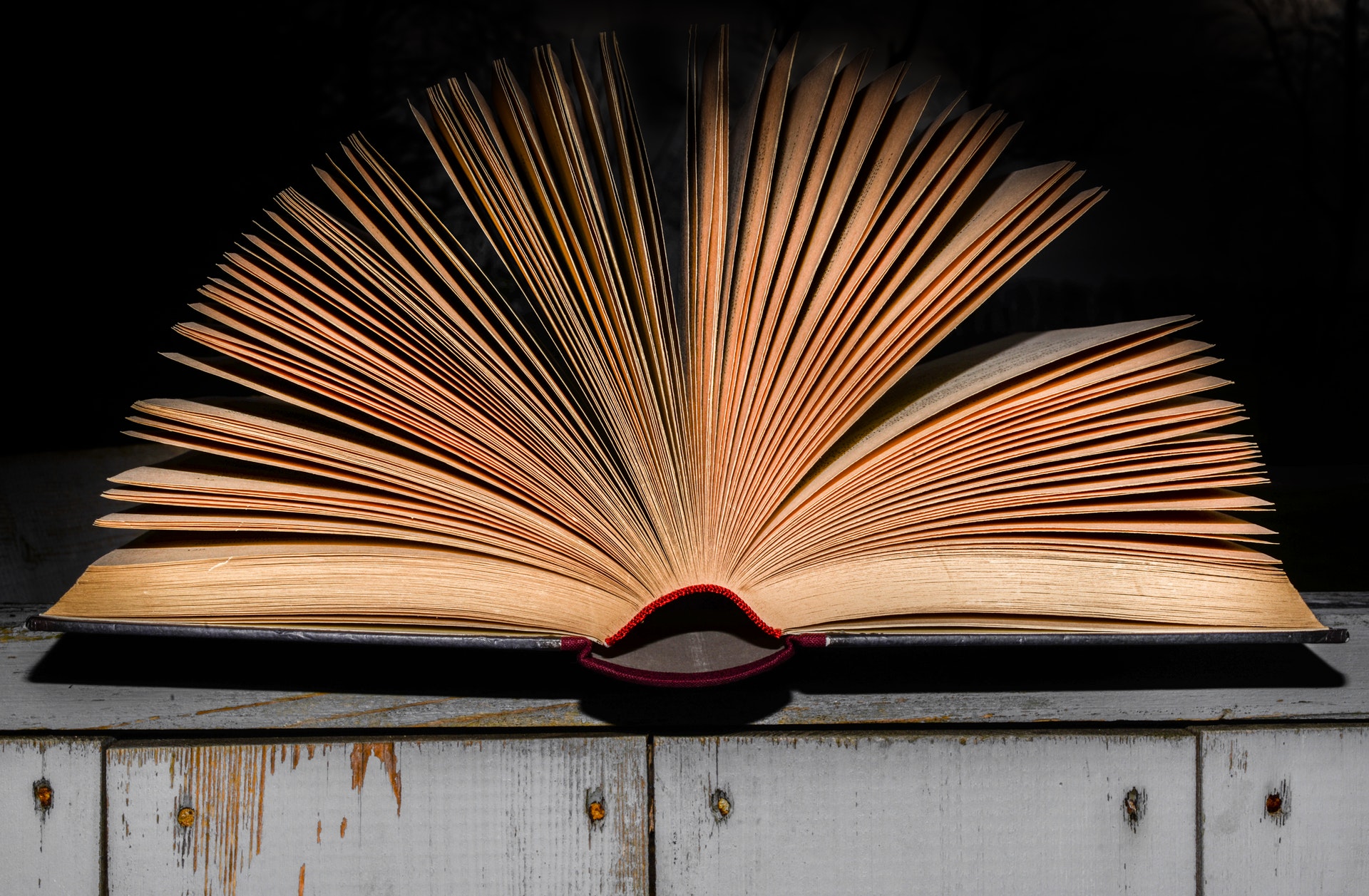 Science fiction fans do not have to rely on the TV or the cinema to get their fix – sci-fi fiction is a great place to get completely lost in another world. Here are just a few of the sci-fi classics that should definitely be on everyone’s bookshelf. 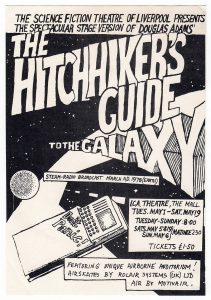 The Hitchhiker’s Guide to the Galaxy
Written by Douglas Adams, The Hitchhiker’s Guide to the Galaxy is now considered to be a modern classic. The tale of Arthur Dent, who finds himself the sole survivor of Earth when the plant is removed to create a new intergalactic bypass. Originally, this story started life as a radio play but became a novel, TV series, film and is now even a computer game.

Fahrenheit 451
This is Ray Bradbury’s tale of Guy Montag, a fireman whose wife spends all day watching TV and waiting for him to earn more money so they can have an extra TV wall. He is tasked with burning books but meets a neighbour who loves books and when she vanishes he is inspired to hide books himself. He is betrayed by his wife and escapes to join other like-minded souls who await the time when literature will be permitted again. 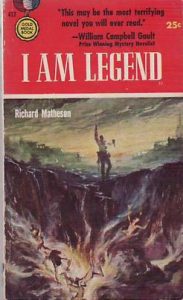 I am Legend
This is another story about Earth’s last-remaining human survivor. Other humans have now become vampires so naturally they are hunting the hero for his blood. He hunts them by day and hides out at night to protect himself. The film version starred Will Smith.

The Day of the Triffids
The lead character in John Wyndham’s story is Bill Mason, a man who awakes in hospital to learn that everyone else but him is blind thanks to a meteor shower. Civilisation descends into chaos and this allows the triffids to begin taking over. This tale of giant plants that can move around and feast on human flesh has been causing nightmares since 1951 and a number of different TV and film adaptations have been produced. 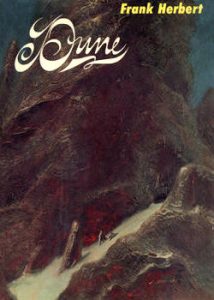 Dune
This 1965 novel from Frank Herbert tells the tale of Arrakis, a desert planet. It is a source of a fuel needed for interstellar fuel that also gives people psychic powers and longer lives, making it much sought-after. The Duke has been usurped and he is trying to regain his position throughout the story. This tale of intergalactic power struggles has endured although TV and film adaptations have been far less successful than the novel.